I have not blogged in a while and most of you are probably wondering why. I’ve been buried six-feet under assignments. For those who are not aware, I’m currently enrolled in a very rough programme, which will pay off eventually (hopefully) – the Pearson BTEC HND Creative Media Production programme; which goes straight into the final year of BA Media and Communications. I am convinced that the person who designed this programme is Crowley, King of Hell (from Supernatural), because he is quite fond of torturing souls until they break. (To my CMP peers, I am certain that this is reminiscent of last week.)

The long of it (because there is no short) is that this particular programme is hell, out to test your abilities in the “real media world”, and I get that and I understand its purpose, but what Crowley did not take into consideration is that those enrolled are in fact employed full-time, which would mean that we, the students, have responsibilities other than being voluntarily tortured. On top of assignments which require to role-play as a journalist, photojournalist, editor, film director, sound engineer, and any other media-related profession, there are classes (this semester at least) almost four days a week. Factor in group and individual role-playing assignments, a full-time job (not public sector work; the ones where you actually do work), a family (for some), and time to sit in traffic to get to work/classes/home, you’re OUT OF TIME, so you’re going to take a couple hours out of your 8-hour sleep cycle.

When it comes to assignments that’s where it gets tricky, especially those academic papers. With science-based, or even business-based academic writing, you have a simpler task; you write on a topic, critically assessing whatever your topic is on, grab some citations, and write your reference list and bibliography according to Harvard Referencing. With a media-based academic paper, you have to choose your poison, critically analyze the institutional context of the poison, then write about the ethical, moral and legal decisions made while making and using the poison with the Potter Box and SPJ Code of Ethics, the critically assess how the poison is marketed and distributed and how the audience (users) receive it, AND not have an opinion, because you are not entitled to have one until you have a PhD in Media – in 500-800 WORDS. If you do not expand on your points, which are usually more than ten in any essay, you get a referral (FAIL). But you’re thinking 500-800 words is a really generous word limit; it might be, but you have to have two introductionS and two conclusionS, which consume just about 400 worlds of your generous word limit. AND! You have to go to the National Library (because Crowley is a techno-phobe), to get credible sources about your poison which is a very modern poison and there is little hardcover literature on it globally, and naturally, because you live in a third-world country which worships Carnival, all the library really consists of is outdated encyclopædias, cheesy romance novels, Twilight, and books on calypso, mas and steelpan.  I must add, that this is a creative programme, so you also have to show that you are a multi-talented, creative role-player, but without having an opinion.

So why am I writing all of this? Because there is a handful of people who have been through school and think they understand what doing a media programme means. I strongly dislike it when someone tells me that I should quit complaining because it is just a diploma. This is not “just a diploma”. This is a three-year programme, rammed into two years, with heavy assignments which require you to become a journalist, and a photojournalist, and a film director, and a sound engineer, AND not have an opinion because Crowley will give you a referral if you do; and when you get a referral, and fail the resubmission (because face it, you did not pass it when you had a month to complete the assignment, there is no way in hell or purgatory that you are going to get it right in less than a week) you have to repeat that module. Distinctions are like a ticket to heaven, and Crowley wants to keep you in hell.

Crowley, hell, and purgatory aside, this is a kickass programme which I would highly recommend to my creative folks who are career-zombies. It’s rough, the assignments are tough, one lecturer in particular is compared with a fire-spitting dragon, but in the long run (and it sure feels long) it will impact you in one way or another. 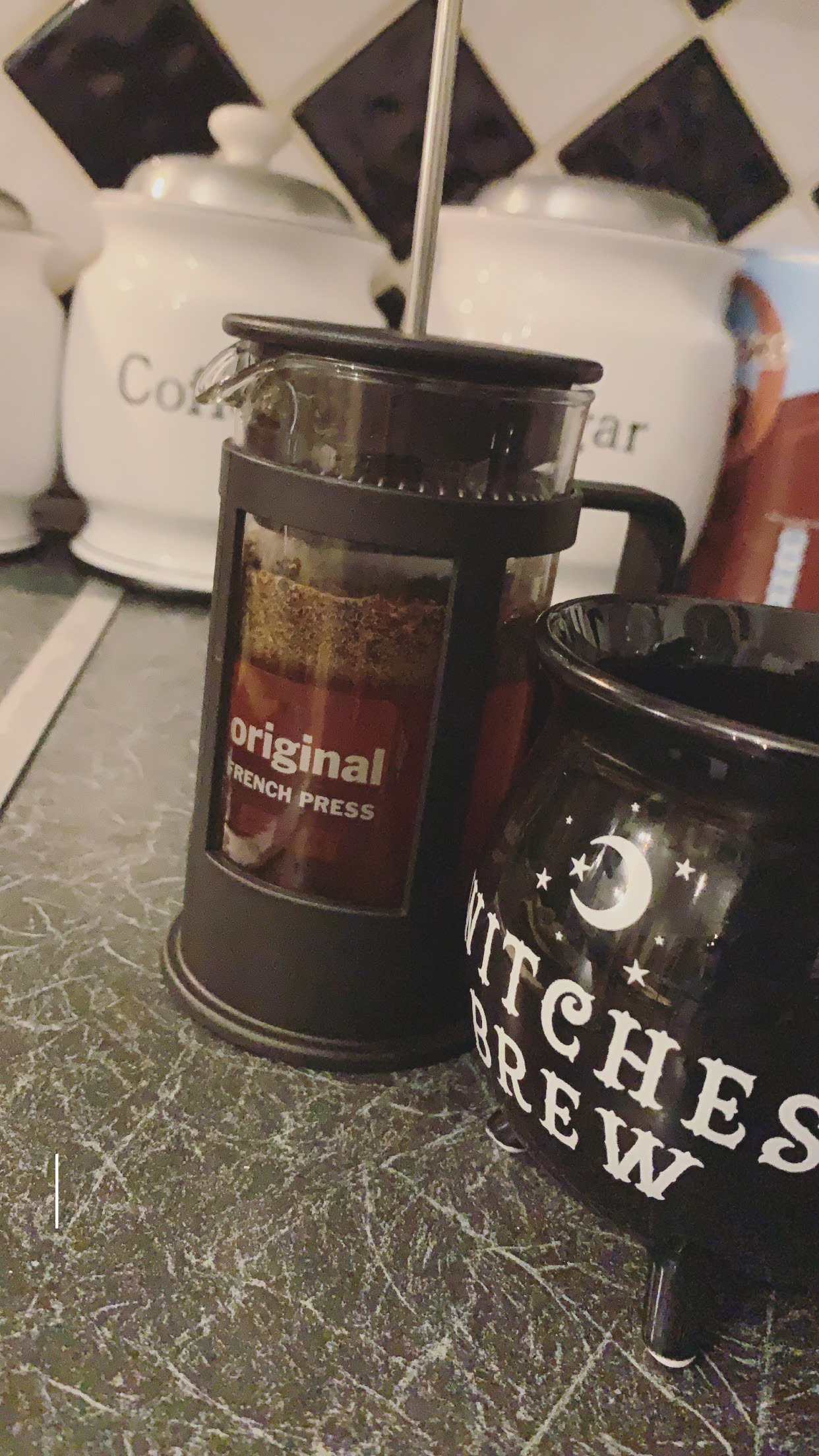 Focusing when your own mind is a distraction