Employment Will Soon Be A Thing Of The Past

Throughout history, the industrialisation of the work force has evolved. We have seen a shift from coal workers to factory line workers, then the intense rise in technology and the creative industries which brought freelancing to the forefront. Twenty years ago, no one would have thought freelancing could be a career. Heck, eight years ago, I didn’t think it. A full time freelancer? Me? HA. Never. How could anyone survive on money from freelancing? But today, some of my more financially stable friends are freelancers. More companies are outsourcing key resources to freelancers. So, what does this mean for the workforce? Are we experiencing another major workforce change?

There is a part of me that hates that phrase, ‘the gig economy’. Mainly because like ‘millennial’, it’s vastly overused and often in the wrong context. But this is what is fuelling such a change in the economic landscape. Look at me, talking about economics like I went to Harvard! But I actually do know a thing or two about it, having not only been a freelancer, but now having worked with a company that’s fuelling this change in landscape. I sit on both sides of the fence with this one.

So, what is all the fuss about? In a nutshell, the gig economy is focused on freelancers. Now this became an ‘economy’ when more companies started outsourcing certain tasks rather than hiring another company, agency or an in-house resource to do it; these included website development, graphic and video content creation, copywriting, and even customer service.

Today, applications and websites like Upwork and Fiverr provide small businesses and startups with the ability to have a full team, without having to employ anyone. This saves a lot of money for the startup, as they do not have to pay for employee benefits, office space or equipment, and they do not have to pay for a full salary, since most freelancers work on an hourly rate or per project. That means, you don’t have an in-house resource with hours of their time spent twiddling their thumbs. Big thumbs up if you ask me.

Let’s think about it from the freelancer’s perspective. If they have a stable job, they are paid the industry standard. They are required to dedicate at least 8 hours a day to this company, travel to and from the office, and have very little control over their own schedule or their income.

The industry standard employment rates are a benchmark which is usually far lower than the earning potential of a freelancer. On the flip side, freelancers have to cover their own pension plans and health insurance, and they may not have paid holidays or a stable income. However, they can control these factors; and with skilful budgeting and finance management, they can control the flow of their income to a more stable stream. Everything is up to how dedicated, focused and resilient a freelancer is.

The Stress to Reward Ratio

The very attractive benefit of being a freelancer is your freedom of choice. As an employee, you do not always get to choose your superiors, but as a freelancer, you can always turn down future projects with a difficult client. This is what I like to call the stress to reward ratio. If the client is super stressful and pays awfully, then a freelancer has the choice to axe him, even if the project is a great one. If there is a difficult project with a somewhat difficult client, but the project pays really well, it’s up to the freelancer to decide if the reward is worth the stress involved. It’s always hard to tell from a glance whether a client is going to be trouble in the middle of a project (and this is where a client rating system can really help freelancers). The point is, the freelancer can choose who they want to work with; and this can be highly beneficial if a high number of those great clients become steady business.

Don’t take my word for it. You can do the numbers yourself. Take a look at UpWork and see what some people are earning in your field of expertise and crunch some numbers. Some fields aren’t suited to places like UpWork, but it can be useful for certain industries, like the creative/advertising industry. While it’s understandable that freelancing isn’t for everyone, it does beg to reason that if you could earn your entire month’s wage in one week as a freelancer, wouldn’t you take the plunge?

The Loneliness of Entrepreneurship 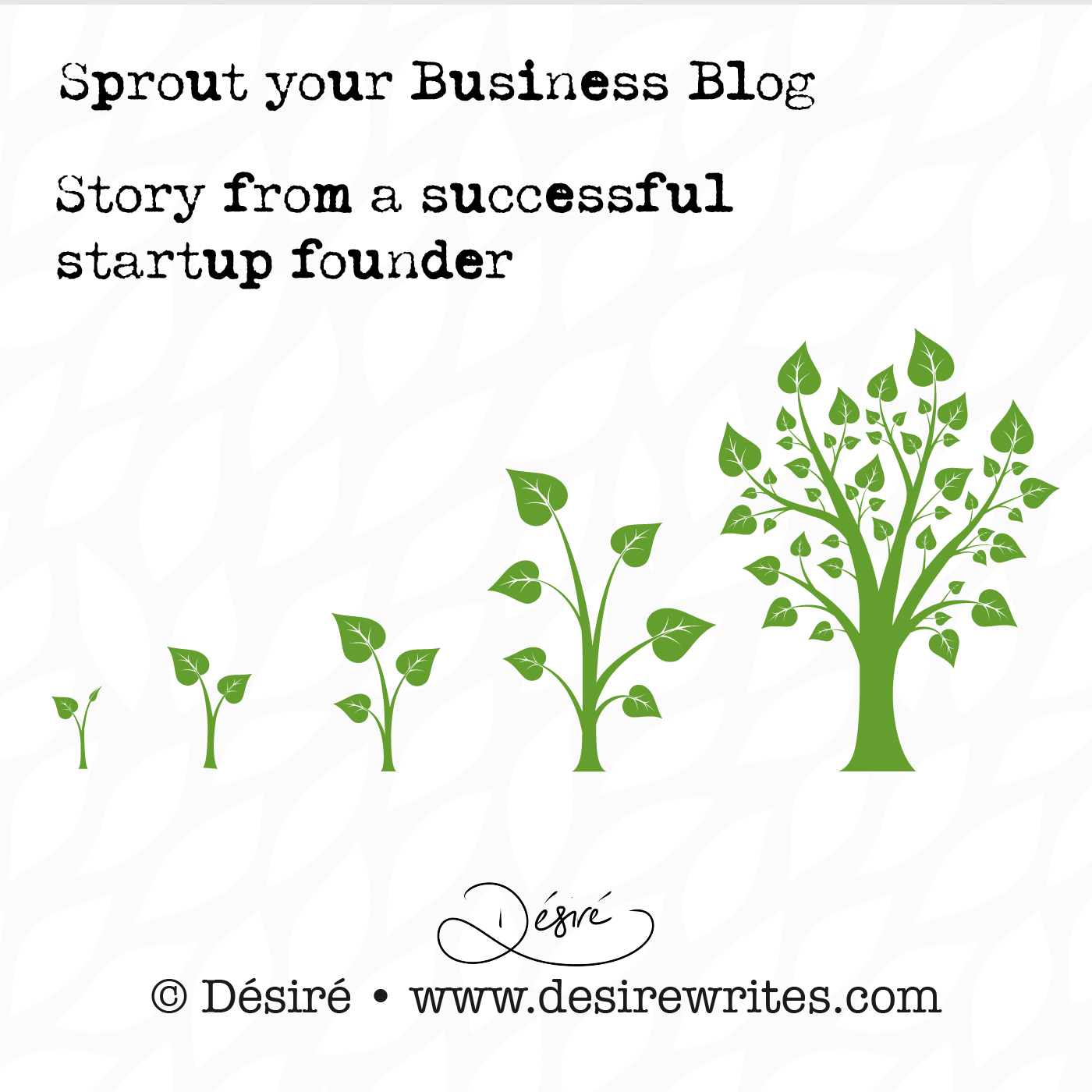 Story from a successful startup founder… 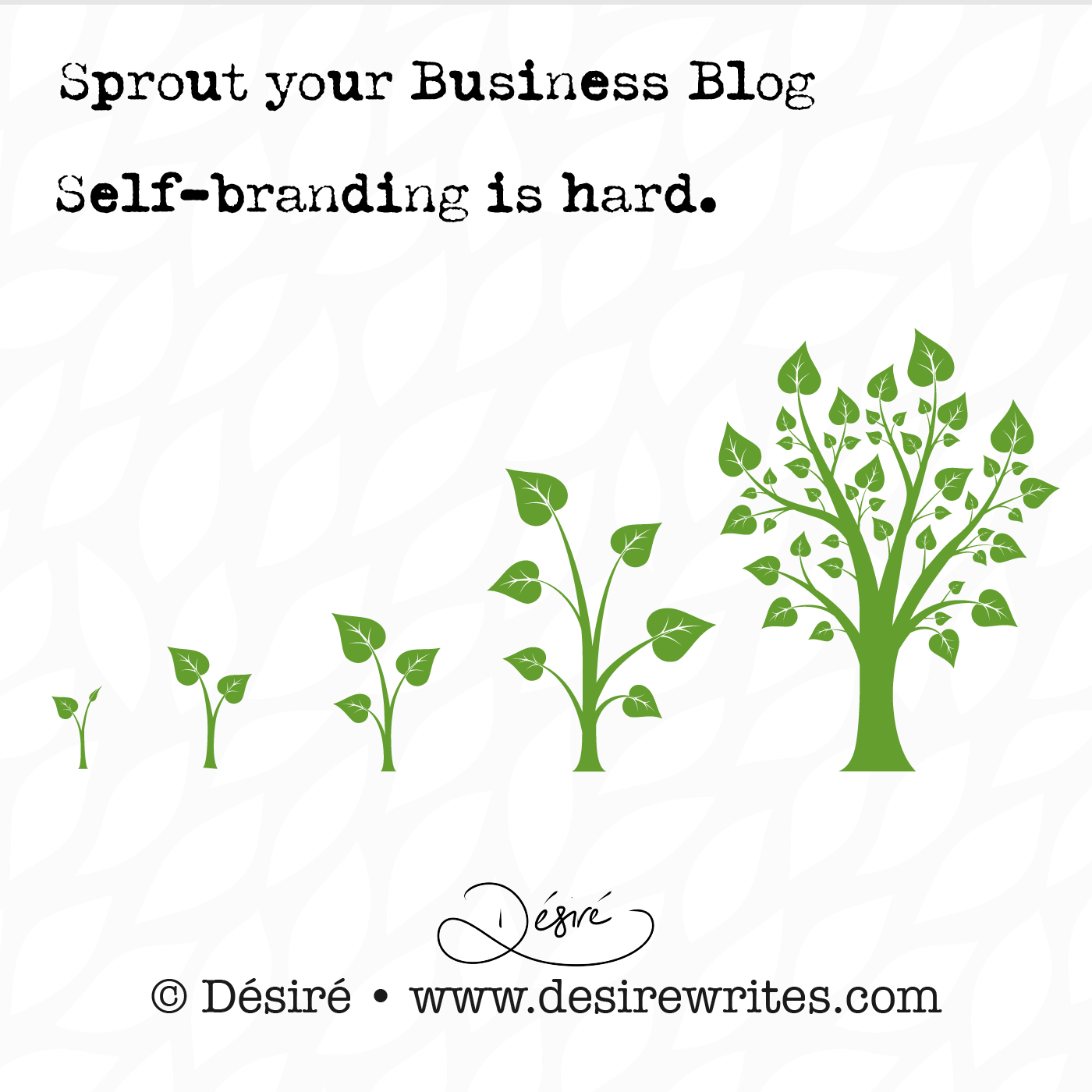 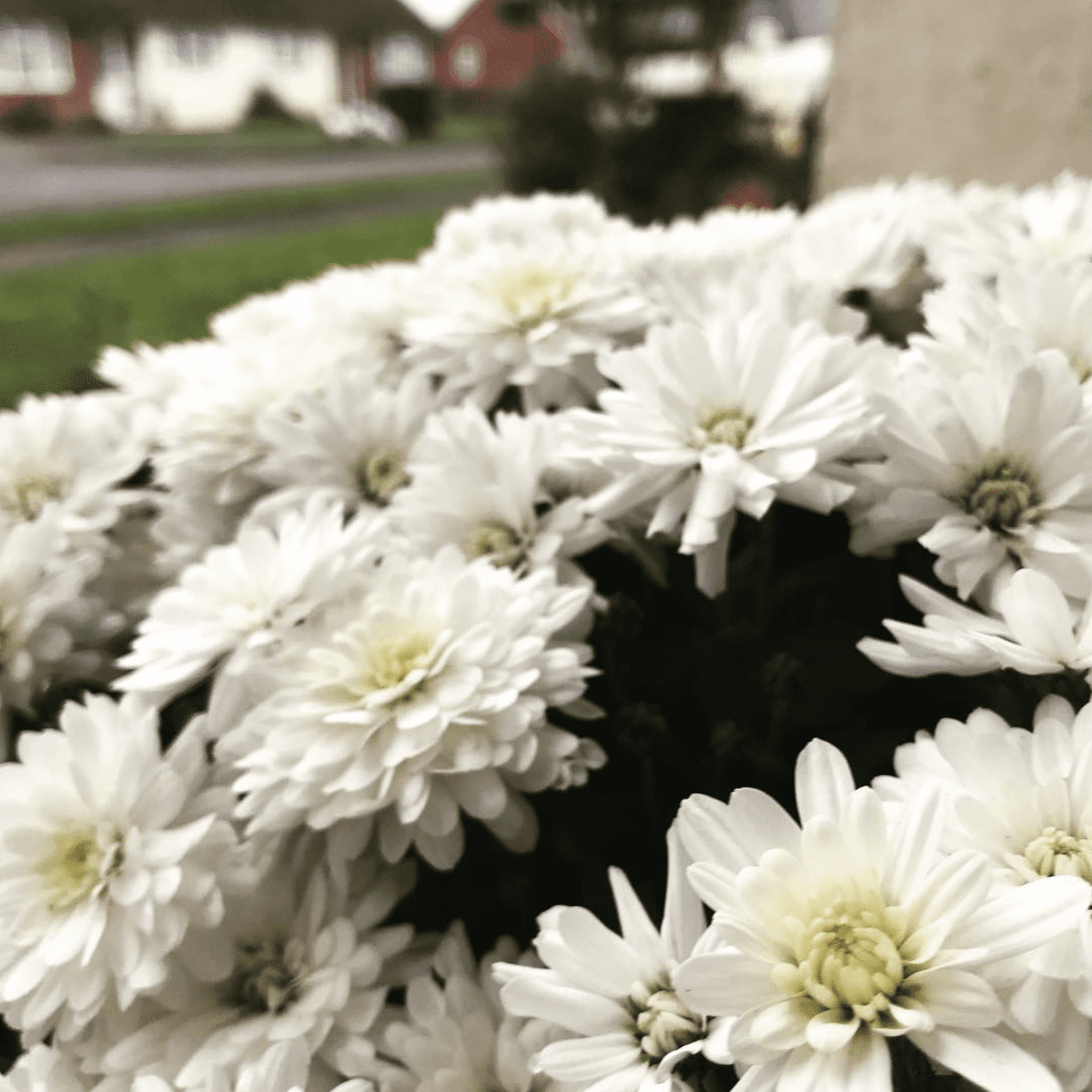