The weather is bipolar in the UK

The weather. The second most talked about topic in the UK, only just trailing behind football. The reason why it’s number 2 in the conversation charts is because of it’s pure unpredictability. Gone are the days when I can actually plan for an outdoor house party or BBQ. In the UK, we have to have two plans for everything, one for outdoors should we be in the favour of the weather gods, and one for indoors, should we have angered the weather gods.

The Caribbean was amazing for one thing: the warmth. Even when it was chilly, it was still warm. Not here in the UK. No. If it’s cold, it’s bloody well cold, and if it’s hot, well, you’re praying for the rain. There are so many extremes of the weather here that planning for anything is impossible. Coming from the warmth of the Caribbean, one would say that the UK was a terrible choice of location, and in terms of the weather, it can be.

This month, the weather has gone from boiling hot where it feels hotter than the Caribbean and you’re wearing as little as socially acceptable, and bucketing down with temperatures plummeting to the point of pulling out fleece tracksuits and turning on the heating. July should be one of the warmest months of the year, but it can go from boiling one week to cold the next. From one extreme to the other and back again, in this vicious cycle of hot and cold…

I loved the rain in Trinidad. While we spent half a year in rainy season, expecting most of the capital and major roads to be flooded after twenty minutes of rainfall, the rains were nice. I remember the first time I felt rain in the UK. It was January, so freezing cold anyway, and it was absolutely bucketing. And it was ice cold. I’ve never felt anything like it. It was as though the rains were poured from a refrigerator. I suddenly no longer liked rain, especially getting caught outdoors in it. Summer rains were the same: cold and wet and not refreshing at all. I loved that everything looked clean and fresh after but I’ll enjoy that from the comfort of inside the house.

Nothing actually prepares you for the cold of winter. There is no description that can give you the same feeling or sensation that is wind chill. It gets into your bones and freezes your soul. Winter is cold cold, not like cold from the air-conditioning unit cold. It’s bone dry and freezing. Granted, the UK has a “warm” winter compared to most countries and the last few years have been quite mild, but for someone coming from a tropical climate… It’s bone-chillingly cold.

On the other end of the weather’s bipolar scale is the suffocating heat summer can bring. Weather here is not all terrible and while it can be cold, it can also get very hot. The houses here are designed to keep heat in, which is fantastic for winter, but a very bad idea for summer. Summer nights are known to be restless, not only because the sun goes to bed at 10pm but because it’s just too hot for sleeping. It’s too hot to exist. As I write this, during a heat wave, my normally ice cold feet are burning because of the heat. It’s completely understandable why some offices close earlier on days like these because it’s literally too hot to function. Now in a Caribbean country, 30ºC with a humidity of 57% is child’s play, but you have to take into consideration that those temperatures are the extremes here, so no one is really acclimatised enough to withstand it.

Unpredictability, freezing rain and sauna summers aside, the UK’s weather is actually not all that bad. While it’s a far cry from the kiss of the Caribbean sun, it’s not as extreme as other places around the world. Canada has winters that plummet below -20ºC. Dubai has summers that exceed 40ºC with ease. In Essex, where I am, summers can get as hot as 30ºC and winters down to -5ºC, but overall the conditions, when compared to other places, aren’t bad.

The only predictable part of typical British weather is the fact that it’s unpredictable; and that in and of itself is very easy to work with. In summer, you can expect it to be hot or pissing with rain, which means you have to plan for either. In winter, it can be freezing cold rain, dry and cold, or icy on the roads. On those icy days, staying indoors is paramount to vehicular safety, because everyone thinks they can drive until they are slipping on the invisible ice. 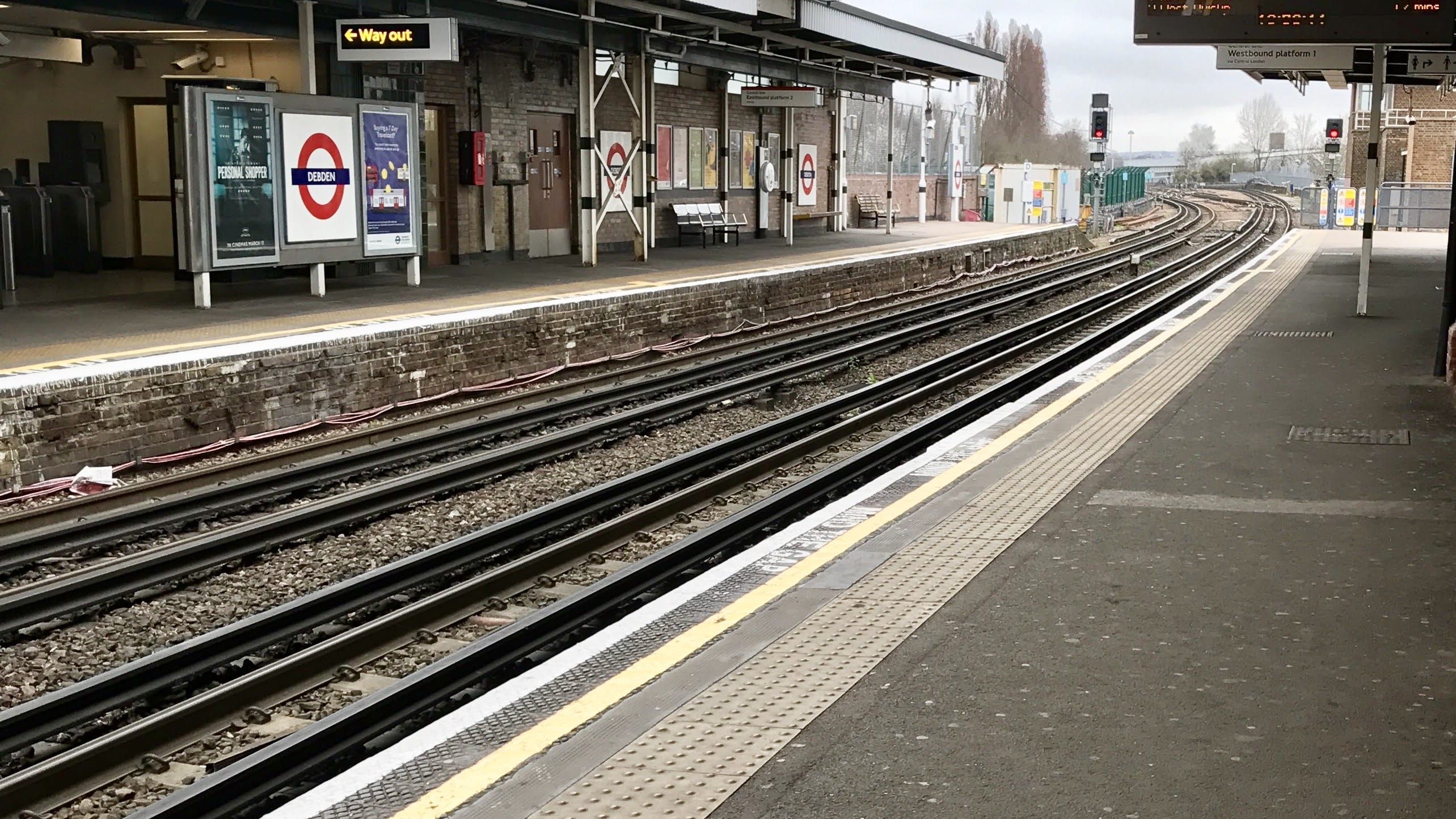 Where has Désiré gone?