A Look at Why PitBulls are Killing People in Trinidad

This comes after a huge anti-pitbull campaign after an elderly woman is brutally killed by a purebred pit bull.I have heard one to many incidents of people being attacked by dangerous dogs. But that’s only the surface of the issue. Let’s take a deeper look.

Why do the dogs attack?

Look at this scenario: You’re taken as a kid and placed into a cramped cage with limited food and water. You’re beaten every day for being human, and punished for being alive. As you get older and grow, you’re forced to stay in that same cramped cage. Every day, you’re beaten and given even less food and water. Then you’re put under a metal roof in the direct sun, which would feel like a boiler. If you got the chance, wouldn’t you kill someone to get out? I would.

I don’t blame the dogs one bit, I blame the owners. The owners are creating these dogs to kill by treating them inhumanely. Look at the above scenario again; if you were put in that position and you think that you won’t kill someone to be free, then you are lying to yourself. Anyone put into that position would. We have seen it in these stories where people who had been kidnapped broke free and escaped, and in some cases even killed their captor.

NO dog breed is a natural killer.

The most likely to kill naturally are wolf-breeds, and those are not anywhere near dangerous. The most dangerous dogs known to man are the smallest ones. Most commonly here are known as “Pompeks.” I’ve had many dogs in the past, and the most dangerous of any of them was in fact a tiny little Pompek. The larger “guard dogs” would spend their days laying about somewhere cool, but the Pompek would be up and down the front gate, barking ferociously at ANY person or animal within 20 feet of the gate. Anyone who has had Pompeks will testify to their ferocious behaviour.

A MASSIVE issue in this entire debate is one that is often put aside: a lack of stimulation in intelligent dogs. Anyone with a lab/rott mix knows all too well that they are going to chew everything within 5 yards of them. Why? The dog needs stimulation. When getting a dog, people in Trinidad do not look at the breed. They think guard dog means a pit bull terrier, or any other large breed, without looking at the breed’s behaviours, their temperament or their intellect. They just see a big dog. BIG MISTAKE.
Dobermen make great dogs. They are great with family, easy to train from pups, and are very protective, BUT they are intelligent dogs that need to have a purpose and a big yard. If you do not give them something to do, they will find something to do, and nine out of ten times, you’re not going to like their choice. The same goes for most dogs. 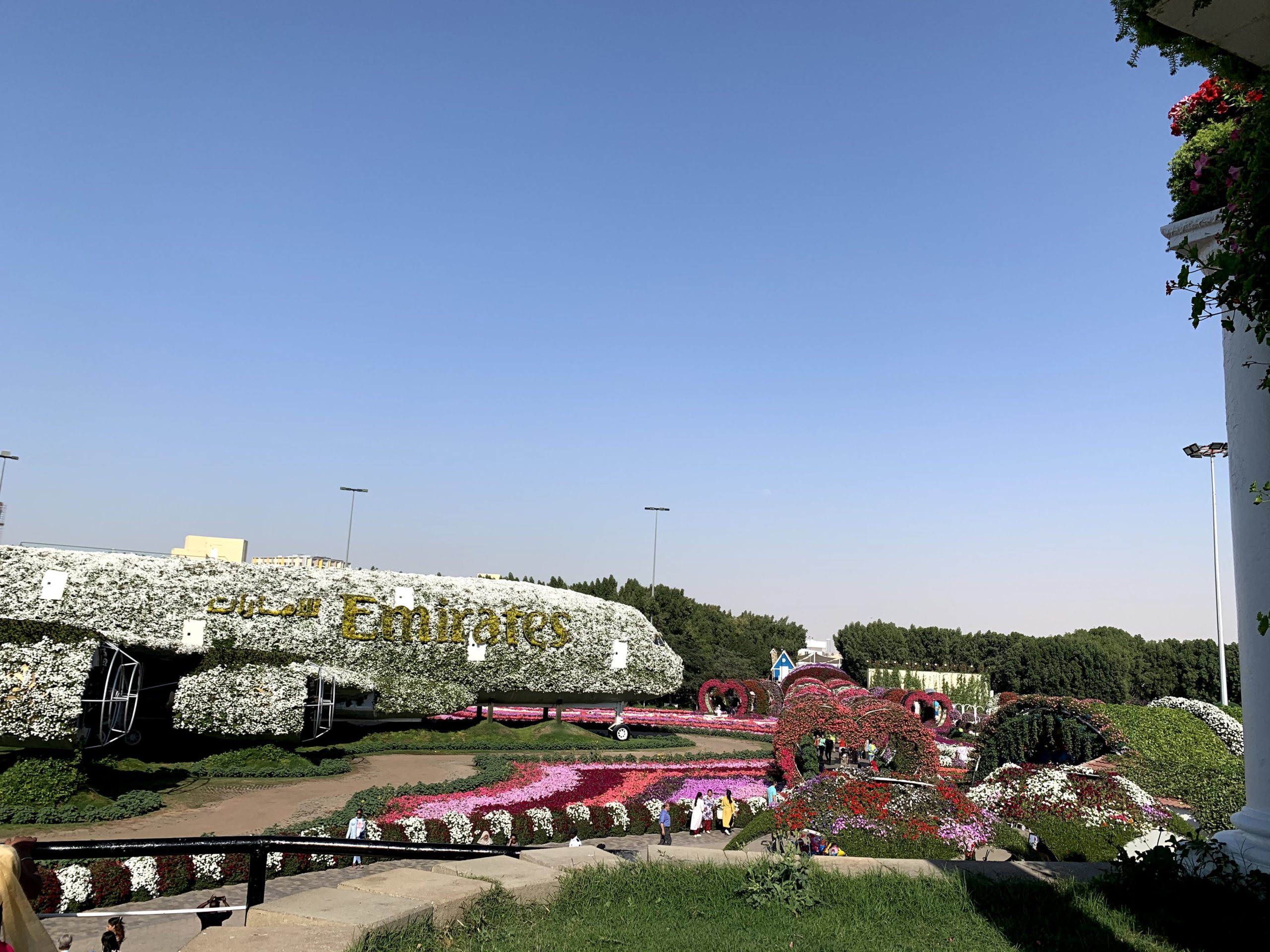 An eye for an eye leaves the world blind 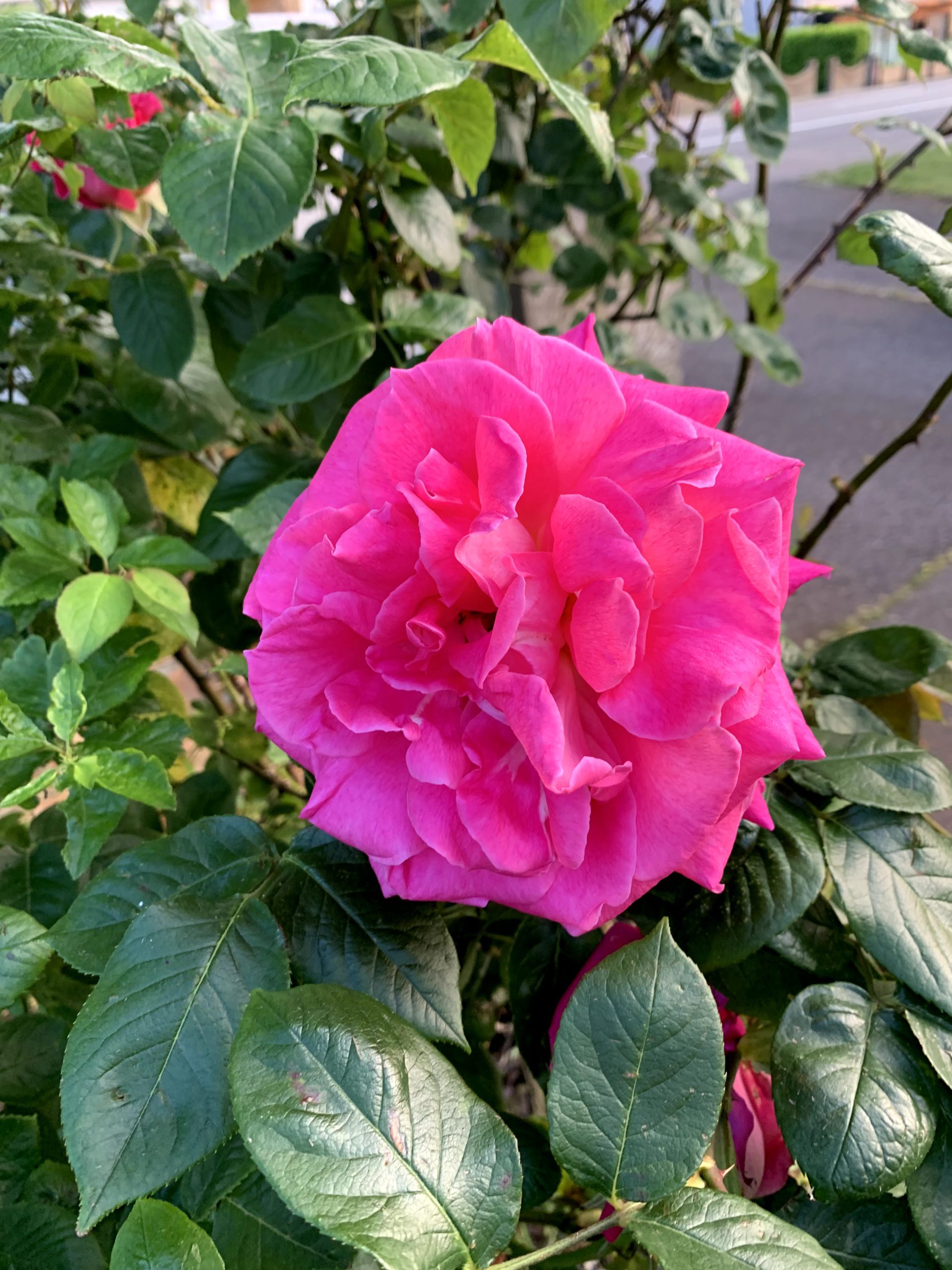 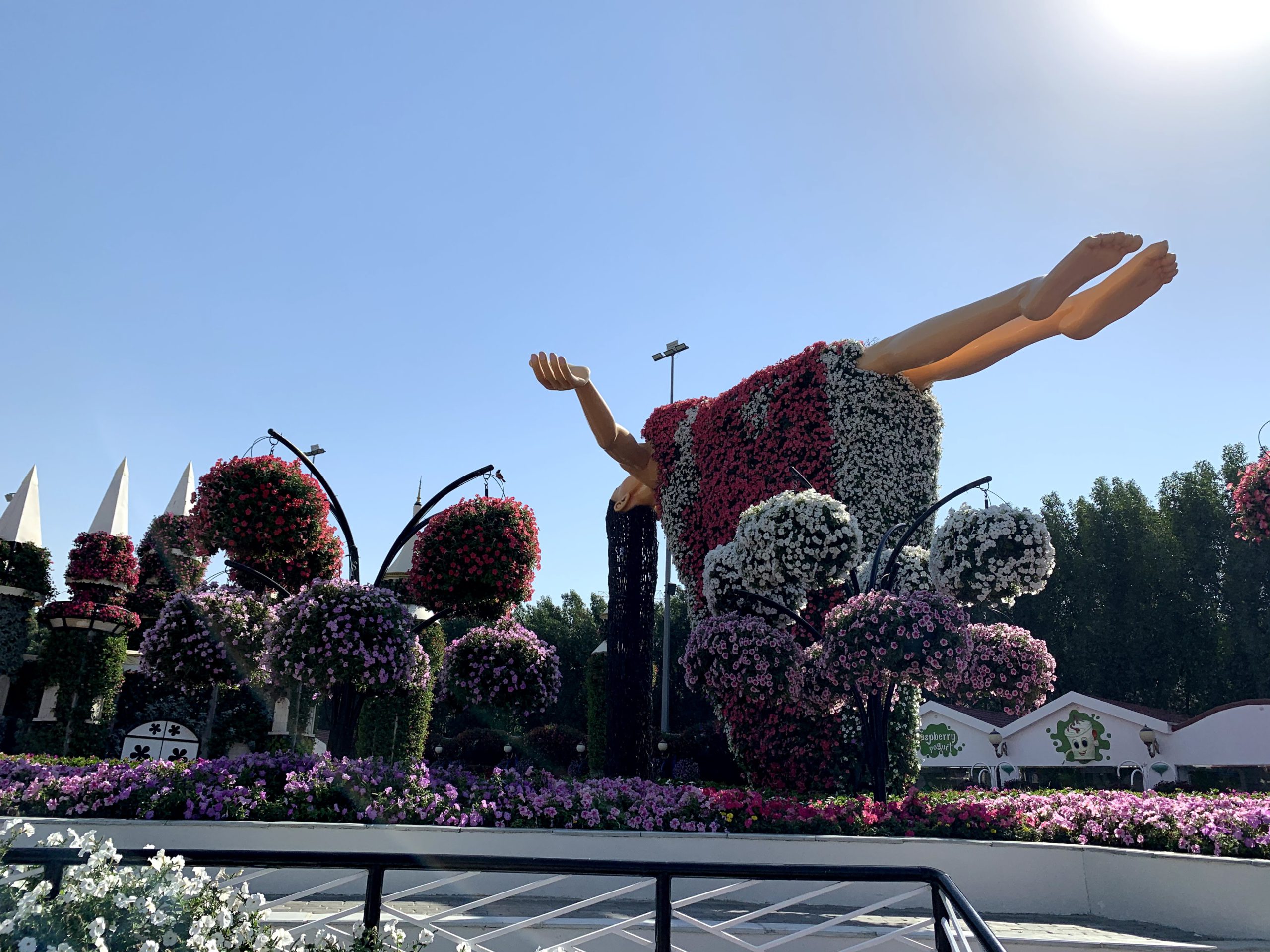