It sounds like an oxymoron, but I am an immigrant in my own home country; a native immigrant. When I left England at the tender age of seven, I would have never imagined the twenty year journey I would have to embark on just to get home. I’m not from a war-torn, drug-infested, or communist country, but I had so many struggles of my own that I thought would have been relieved upon my return to my homeland, only to find myself facing the same issues but on a much larger scale. I am home now, but I often feel like an alien here.

My situation is a little unique. I was born in the UK and migrated when I was seven. But I had never been back, so I had no memory of life in a temperate, first-world, politically-correct country. I spent most of my life in sunny Trinidad, where speed limits are non-existent, cellular reception is spottier than a Dalmatian and the crass use of the English language would make even the most vile people turn their heads. But life in Trinidad is sweet, with its laid-back culture, amazing food and a beach within at least an hour’ drive; the non-progressive attitude of the people is what frustrated me enough to uproot everything and transplant elsewhere.

In December 2016, there was a small window of opportunity where I could just move and start over in England. I had no commitments, no job and my business fell apart in the months prior. I had just enough money for a flight and my passport was in date. Everything seemed to just line up perfectly. So, a swift decision was made for me to start over in a new country just in time for a new year; how poetic.

Keep in mind, that I bought a one way ticket, and unlike every other immigrant, I had the benefit of a birthright, so I didn’t prepare for migration, except packing a single bag containing my clothes and most important things. I didn’t research life in the UK or mentally prepare myself for the vast change I was about to make. I just bought the ticket, said my goodbyes to a place I called home for twenty years and jumped on a plane; somehow knowing that I’ll be okay, and determined to figure this out.

Settling into a new country that is so vastly different from what you know is tough. Motorways with variable speed limits, massive shopping centres, different food, different public transportation and a different use of language are only a few of the many things you have to get used to.

The sun setting at 4pm during Winter and 9pm during Summer is still a foreign concept for me and continues to mess with my body clock. I’m so used to sunrise at 6am and sunset at 6pm all year through that when I look outside and it looks dark, my body assumes it’s 6pm and time to go home, whereas it could be 4pm or even 8pm. I have developed a clock-dependance now.

I remember the -3ºC chill that hit my face the second I got out of the airport as though it was yesterday. When I left the shores of Tobago, it was a blazing hot 39ºC and I was quite sun-kissed as I tried to soak in as much Caribbean sun as possible before I left. I probably should have spent my time sitting in cold rooms, prepping for the chill of mid-Winter I was about to face. But, I had a warm coat, so I figured I was as prepared as I could have gotten. This winter, unless it’s below 10ºC, I will venture outside in a teeshirt and thin hoodie, and if it’s single digits I’m just running to the car from the house or office, I’m not fussing with a coat as my cardigan will suffice. I do keep my winter coat in the boot of the car in case of anything. I still haven’t gotten into the habit of checking the weather before I get dressed.

Now that I was here, the first thing I needed to do was get a job. Luckily, I started that before I left Trinidad, so I was ahead of the game. Job hunting in England is vastly different from a tiny population island. It’s a numbers game, and you have to understand that you might only get a handful of interviews from two or three thousand applications. Sadly, talent gets overlooked because the pool of people looking for the same job is much larger, and the agency consultants and HR staff aren’t really trained to properly sniff out great talent and generally take the people who are self-selling since it’s the easier “fit” for the job. In a well-oiled machine like this, you’re just another cog in the wheel; nothing more, nothing less and that’s the reality everywhere.

Growing up in a predominantly coloured population, where people who were white were mainly sunburned tourists, my skin colour was never really an issue. In fact, I benefitted from positive racism in Trinidad as I am half English, half Indo-Trinidadian. So along with my intelligence and work ethic, my western accent, lighter skin and Indo-caucasian features played a role in doors opening for me. But landing in England changed that completely for me; talk about a culture shock. I suddenly, for the first time in my life, became acutely aware of how different I look, and that includes the colour of my skin.

Because I live in a part of Essex that doesn’t have a lot of people who look like me and I migrated alone, I don’t see or hear anything familiar. London is where its at if I wanted some familiarity; but even then, I don’t fit in well with Indian or Caribbean groups, since I don’t strongly identify with either. It’s complicated for me, I guess. That can be really isolating sometimes as you just want some semblance of “home”.

What do people like me do? Displaced, native immigrants? I do feel much more at home here, isolated in Essex, than I ever did in Trinidad, even though I spent most of my life there.

And so, one year post-migration, we start the chronicles of a native immigrant; it’s going to be an interesting journey… 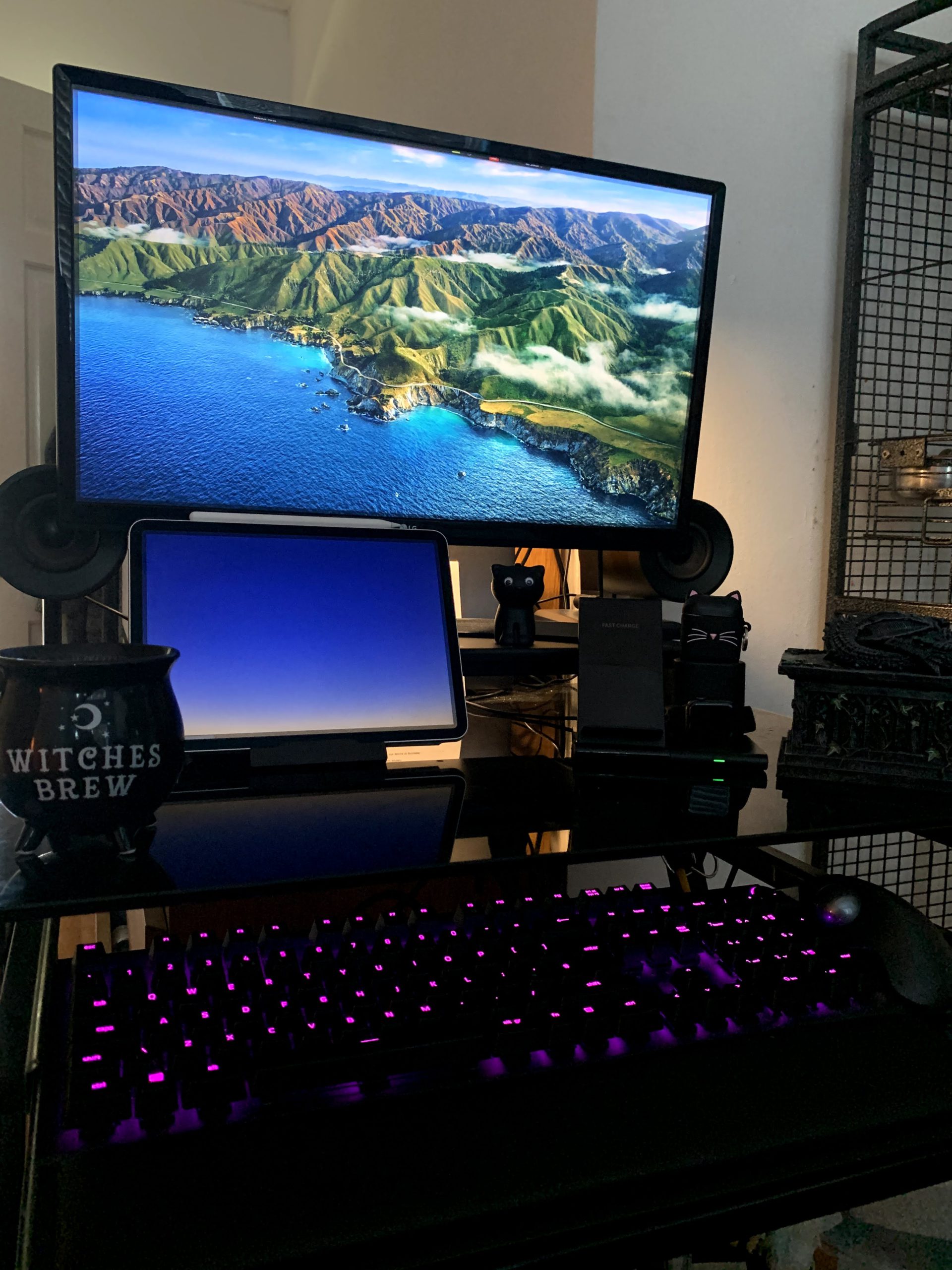 The weather is bipolar in the UK 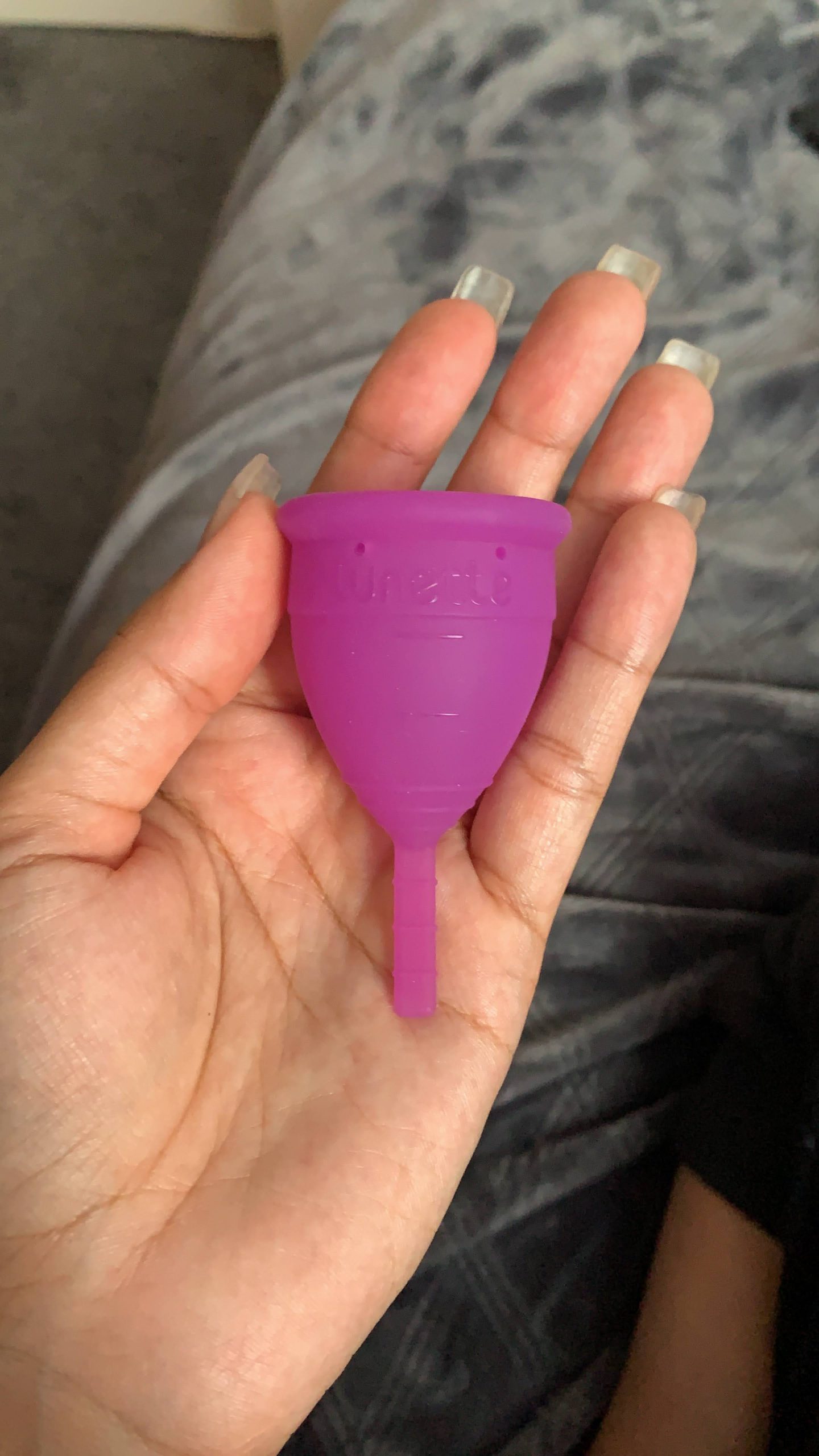